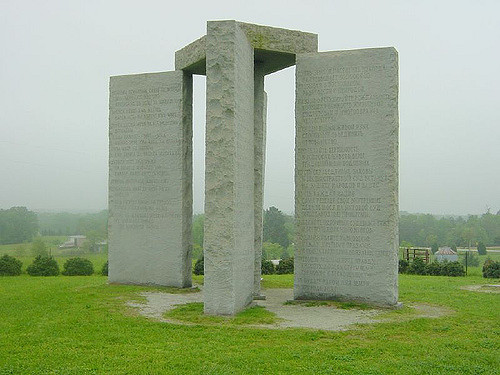 Despite the fact that man-made climate change continue to be proven false, the left drives on with its fear driven insistence that human beings must dramatically change their behavior in order to save the planet. Everything revolves around the idea that mans consumption of natural resources is creating an unsustainable environment, and if we don’t somehow curb our use of fossil fuels we will destroy mother Earth and humanity itself. The left would have you believe that the only way to save our world is to give up your sovereignty and let a cabal of global elitists tell you how to live. In fact, James Traub, writing for Foreign Policy magazine claims that it is time to force people to accept a reality they may not want to accept. He says that the masses are deluded and it is the job of the global elite to set them straight. This is because across the world people are rejecting globalism and embracing freedom. As far as climate change goes, it is obviously an agenda that revolves around completely controlling man kind’s activities, including the rate at which we reproduce.

According to Travis Rieder, professor at the John Hopkins University in Baltimore, dangerous climate change will be taking place by the year 2036 and this is ample reason to stop having children.  He is attempting to scare people into believing that the world is too much of a horrible place to raise kids and it would be more compassionate, given the threats we face, to not have children at all. Truthfully, this is all part of the U.N. agenda on sustainable development and population control. The left wants you to believe that having children poses a greater risk to the environment as they will grow up being consumers in rich, capitalist countries. This consumption of course contributes to the use of over strained natural resources and leaves an excessive carbon footprint which in turn, contributes to catastrophic climate change. The website populationmatters.org discusses the importance of choosing to have a small family as well by citing some of the same issues concerning the environment and child bearing.

“Many people today seek to live in a more sustainable and environmentally friendly manner. They travel less, or in ways that cause lower emissions. They use energy efficient methods to heat and power their homes. They recycle what they can and seek to minimize their food miles and food waste. These are all to be welcomed, but they only reduce a person’s impact to a limited extent and only for their lifetime.

Your choice about how many children you have is much more important. Each additional child will have more impact on the environment and consume more resources. And the impact will continue for that child’s life and the lives of all of his or her descendants.”

The issue of bringing children into the world is discussed here as if it is a harmful event that contributes to the destruction of humanity. They speak of having a child in the same terms of choosing how to heat or cool your home in the interest of saving energy; this is because they want you to believe that bringing children into the world places a greater burden on limited natural resources. To understand this further, consider the following from a document called From Consumer Kids to Sustainable Childhood.

“Mainstreaming sustainability education is essential to creating the awareness and inherent understanding among all children of the bounded reality of a closed system such as Earth’s where infinite growth based on natural resources is an oxymoron. Understanding the links between a consumer lifestyle and environmental degradation is paramount to children’s ability to think critically and take action towards more sustainable lifestyles for themselves and their current and future communities.”

The underlined portion sums it quite nicely; they believe that there are simply too many people on Earth and that there are not enough resources to go around. Truthfully this has nothing to do with global warming as much as it has to do with the elite wanting complete control of the resources in question. Global warming and the issue of sustainability is the means in which they convince the people to accept their agenda out of fear, and their agenda is simply reducing the size of the world’s population. Consider, for example, the words of the U.N. climate chief Christina Figueres. She says that the world should make every effort to reduce the world’s population to protect the environment and fight global warming. She also stated that the expected increase in population levels to nine billion people by 2050 would be an enormous strain on the Earth’s natural resources. Suggesting that people should not have children appears to be one of the chosen methods to convince people that reducing the population is a necessity.

How do you convince humanity that putting the brakes on their own procreation is a good idea? You use the education system to teach them that their lifestyles are unsustainable and their traditional goals of wealth creation and home ownership are selfish and greedy.  You teach them that their everyday activities are contributing to the destruction of the environment and if they don’t drastically change their behavior humanity will face unparalleled destruction.

Internationally, the United Nations has spearheaded efforts to upgrade sustainability teaching via the Decade of Education for Sustainable Development (2005-2014). One major output of these efforts is a multimedia teacher education program on ‘Teaching and Learning for a Sustainable Future’ complete with learning modules and child focused learning activities. Overall, the objective is to advise national governments to implement sustainability in all formal education.  (http://www.worldwatch-europe.org/sites/default/files/WIE_REPORT_2_CONTENT_FINAL_LQ.pdf)

The underlined portion highlights the United Nations intentions to implement sustainability education worldwide in all formal education settings, including the United States.  In many universities as well as high schools across the country kids are being taught that capitalism is unsustainable and greedy, and that the consumer driven society in which we live is responsible for the depletion of valuable natural resources. The overall intent is to convince humanity that they are living lives that are destroying their environment and the only way to stop this from happening is to surrender to the dictates of a global oligarchy. In other words, they want you to fear the lies and turn to their solutions. On that note it is appropriate that we re-examine the words of Laventri Beria from Brain Washing- A Synthesis on the Russian Art of Psychopolitics-

By psychopolitics our chief goals are effectively carried forward. To produce a maximum of chaos in the culture of the enemy is our first most important step. Our fruits are grown in chaos, distrust, economic depression and scientific turmoil. At last a weary populace can seek peace only in our offered Communist State, at last only Communism can resolve the problems of the masses.

Global warming is one of the biggest hoaxes ever devised by the evil minds of men. The intent is to scare the masses into accepting an agenda that will completely dominate all aspects of their lives. The idea that carbon dioxide, a gas that is absorbed by plants to produce oxygen is destroying the planet is the very definition of scientific turmoil. They want you to see the reasonableness in surrendering your freedom in order to save the planet, and if you are unwilling to do so you will then become part of the problem.  We know what happens to people that dictatorial regimes consider being a part of the problem. They are already attempting to criminalize speech that goes against the global warming narrative. How far will this go? How far will the elite go to accomplish their goals of depopulation? Will they soon begin rounding up global warming dissenters? If enough of the mindless sheeple can be convinced that the deniers are making their life more difficult the answer to that question could very well be yes. 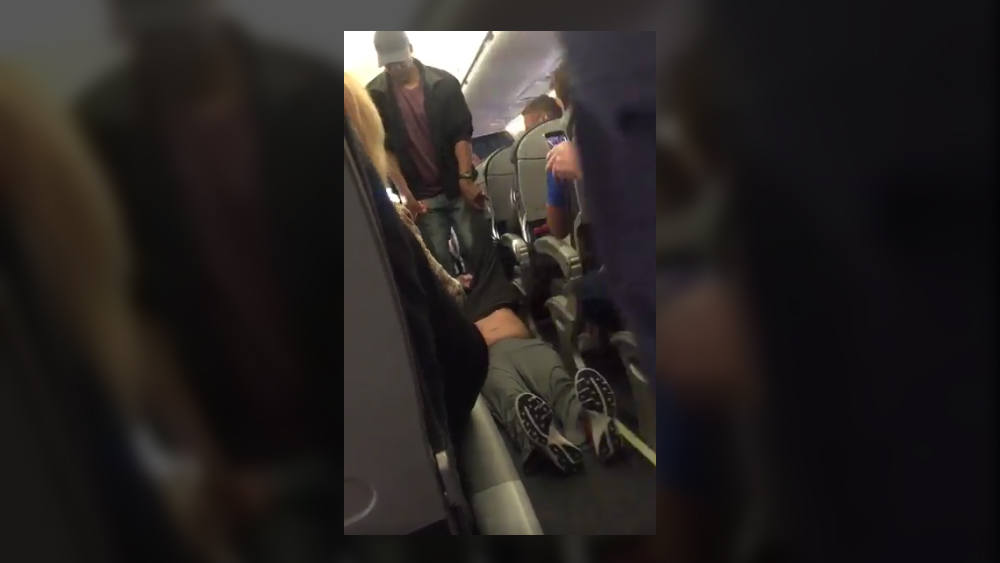 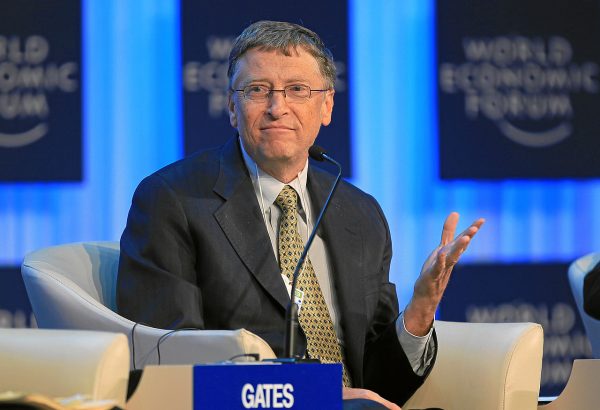